West Coast East Coast Express provides a door-to-door interstate moving service that can, in accordance to your needs, include providing moving boxes, packing, loading, transport, delivery, and unpacking. We also offer storage units for free for the first thirty days from the beginning of your relocation, in order to ensure that your relocation runs problem-free. All you have to do is contact our representatives and ask for additional information. They will gladly provide you with our free moving price estimates. Don’t hesitate to ask any questions you might have or voice any concerns. We are at your service.
Are you thinking about moving to San Jose, California? Then let us be your moving helpers! So while we do all the work, why don’t you take some time to learn more about this beautiful place? 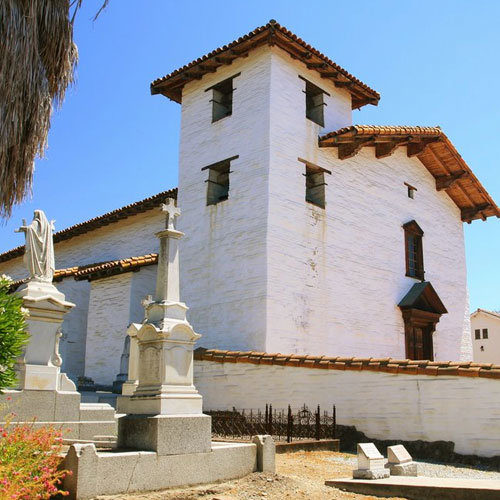 THE CLIMATE OF SAN JOSE, CALIFORNIA

The City of San Jose  is one of the most important economic, cultural, and political centers of the state of California. It is also the heart of the Silicon Valley.

Before the European settlers came, the area that is now San Jose was inhabited by several groups of Native Americans. The city as we know it today was founded by the Spaniards, more precisely by Lieutenant José Joaquín Moraga as Pueblo de San José de Guadalupe in 1777. It was initially a farming community and the first civil settlement in Alta California. San Jose came under Mexican rule in 1821 after Mexico declared independence from Spain. Ultimately, it became part of the United States in 1846 when California was annexed.

THE CLIMATE OF SAN JOSE, CALIFORNIA

Due to its location in the Bay Area, the city has a Mediterranean climate with more than three hundred days of sunshine a year, and the annual mean temperature of over 60°F. It is surrounded by mountains on three sides. As a result, it receives significantly less rain than the rest of the area. The highest temperature ever recorded in the city was 114 degrees, back in 1961. On average, only two nights per year does the temperature fall below the freezing point. So if you are moving to San Jose, there is no need to pack winter clothes.

THE ECONOMY OF SAN JOSE, CALIFORNIA

San Jose is the largest city in the Silicon Valley. This inevitably means that it is home to a large number of companies in that industry. But that is not all there is to San Jose. The city is home to great schools as well. These include:

THINGS TO DO IN SAN JOSE, CALIFORNIA

If museums are more up your alley, the San Jose Museum of Art  is something you must not miss out on.
Do you enjoy movies? Then Cinequest Film Festival  held every year in downtown will definitely be one of your favorites. It is an important festival for independent films and welcomes more than 60,000 visitors each year.

While we are on the topic of festivals, The San Jose Jazz Summer Fest  has become one of the most prominent trademarks of the city.

Are you ready to move to San Jose, California? Then be prepared – there are so many things to organize when moving to another state, so many processes going on at once, so much information to keep in mind. Or, you could easily avoid all that, and have one of the best moving companies in the country look after your every need. All you have to do is give West Coast East Coast Express a call, and we will make your dream of living in San Jose come true. Our representatives will provide you with the most affordable moving price estimates, so you can begin your new chapter on the right foot. We are looking forward to helping you relocate. Sincerely, West Coast East Coast Express.