Relocating on your own can take up a lot of your time and even though it might seem as the cheaper option at first glance, it usually turns out to be much more expensive due to unexpected reasons. This is why you should consider hiring a professional moving company to handle your move for you. And among the best movers in the business that can reliably help you with your move from Las Vegas is East Coast West Coast Express. An experienced moving company that provides moving services all across the United States.

Considering we’re reliable cross country movers here at East Coast West Coast Express we do our best to provide you, the customer, with some of the best moving services in the country. We do this by reliably and efficiently transporting all of your belongings to the requested location, so you don’t have to worry about anything. We’ll gladly take care of every step of the moving process so the relocation doesn’t have to be such a chaotic and stressful experience for you and your family. You can rely on the following moving services if you want to give East Coast West Coast Express a chance:

Our helpful staff is prepared to answer any questions that you might have so don’t be afraid to contact East Coast West Coast Express. You can give us a call and get a free moving cost estimate. 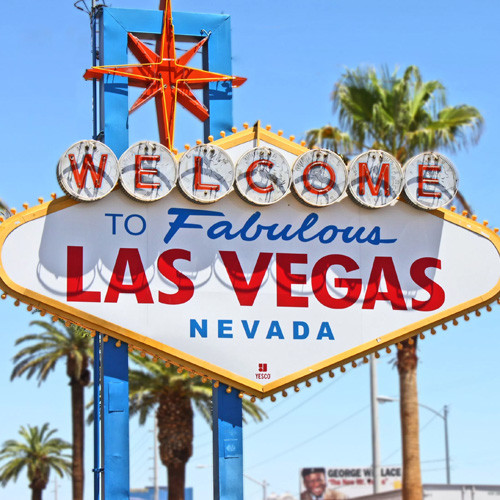 The name Las Vegas originated from the Spanish word for “the meadows”. The city of Las Vegas anchors the Las Vegas Valley, which is considered to be the metropolitan area of the US State of Nevada. The city itself is located in the Mojave Desert in Nevada. It is the 28th most populous city in the entire US and the county seat of the Clark County in Nevada.

Las Vegas is known worldwide for being a major resort city, and people are drawn into it for its numerous shipping, gambling, entertainment, nightlife and fine dining opportunities. This is why the city of Las Vegas is also commonly referred to as the “Entertainment capital of the world”.

Las Vegas is the financial, commercial and cultural center of the US State of Nevada. What’s interesting about the city is the fact that it has more AAA Five Diamond hotels than any other city in the entire United States.

Because of its location within the Mojave Desert, Las Vegas has a subtropical hot desert climate. It is characterized by long, extremely hot and humid summers and mild to chilly winters. The transitional seasons, spring and fall, are warm and pleasant. Las Vegas has an abundance of sun, due to its location in the desert. On average, in has 310 sunny days per year. The city of Las Vegas is the sunniest, driest and least humid city in the entire United States. With an extremely low dew point, its humidity never goes above 10%. The highest temperatures occur in July, reaching around 104°F. The record low temperatures usually happen in January and December, as they’re usually around 39°F. All in all, the climate of Las Vegas might not be suitable for people who don’t like extremely hot and dry weather throughout the majority of the year.

Because of how popular Las Vegas is, there are so many ways you can travel in and out of it. You can choose to travel by bus, train, airplane or even your own car. The public bus service which provides transportation throughout Las Vegas is RCT Transit. Many carriers also provide transportation from and into Las Vegas, such as Greyhound, BoltBus, Orange Belt Stages, Tufesa and other small carriers. The street numbering system in Las Vegas is divided by the following streets:

Things To Do In Las Vegas, Nevada

Las Vegas is probably one of the most popular tourist destinations in the entire world, because of its numerous casinos. But there are more options, besides just the Casino Resorts, and these include: