You are ready to leave California. Whatever the reason, finding a new place is rarely an easy decision. We suggest you think about Portland, a great city in Oregon state with distinct and attractive neighborhoods, with the lowest cost-of-living on the U.S. West Coast, and with a friendly, small town feel. And even if you want to move somewhere else, we’re still here to help. Are you ready to start the relocation process? If so, let West Coast East Coast Express guide you through it. Our full range of relocation and storage services will exceed your expectations throughout your moving experience.

We will give you secure solutions for even the most challenging move. Our experienced team members will provide you with excellent customer service and hassle-free assistance so that you can focus on your new journey. Here’s a list of our relocation services which can help you to understand the different types of services West Coast East Coast Express can offer you:

As you start planning your relocation, our relocation experts will visit your home to survey and assess your moving requirements. Based on this, a no-obligation free estimate outlining the logistics, timing and moving procedures will be provided. At West Coast East Coast Express we feel that we must review and explain the household removal process to you to give a cost-effective relocation solution with superior service. An account manager is assigned to oversee your move and to ensure that everything goes smoothly. 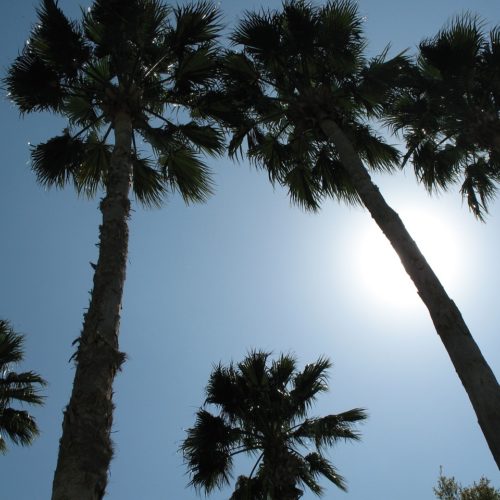 The City of Roses is the largest city in the U.S. state of Oregon with almost 700.000 residents. Portland lies in the Willamette River valley, one of the world’s most fertile river valleys, between two mountain ranges, the Cascade Range to the east and the lower Coast Range to the west.

The summer is indeed one of the best things about Portland. Summers are warm to hot, dry, and sunny. Portland’s winter weather starts in Mid-November and lasts until mid-March. The winters are rainy in Portland, with 55 percent of the annual rainfall. Snowfall is uncommon in this area.

Location of the city is beneficial for several industries. Relatively low energy cost, accessible resources, north–south and east–west Interstates, international air terminals, large marine shipping facilities, and both west coast intercontinental railroads are all economic advantages. Like transportation in the rest of the U.S., the primary mode of local transport in Portland is the car. Many streets in the city are one-way, especially in downtown, so for a complete map of the roads follow this link.

Portland’s average living expenses are higher than the national average, in part due to housing costs, with both median home prices and rents rising faster than in most other similarly sized metro areas. Residents wanting to stretch their real estate dollar often look to the outlying areas of Beaverton, Gresham or Vancouver, Washington.

Choosing your neighborhood comes down to priorities when you relocate. Willing to take a lively nightlife with a little more crime? Or live in a boring community that will make your dog or kids happy? Picking the best neighborhood in Portland is entirely subjective. Here you will find 95 officially recognized areas, and here is a list of some suggestions.

It is time to move! Contact West Coast East Coast Express right away to schedule your moving day and ask for any additional information.