Did you know that moving is number three on the list of life’s most stressful events? Part of the stress is the expense involved in moving process. But, your relocation from California to Massachusetts does not have to be a stressful experience. Feel free to contact our representatives at West Coast East Coast Express, and see for yourself, other moving companies do not have such high quality of relocation services as we offer. West Coast East Coast Express knows how to organize your relocation, step by step. We are dedicated to helping you relocate your office or home efficiently and with as little stress as possible. We can provide you a wide variety of services designed to fit the needs of each customer: 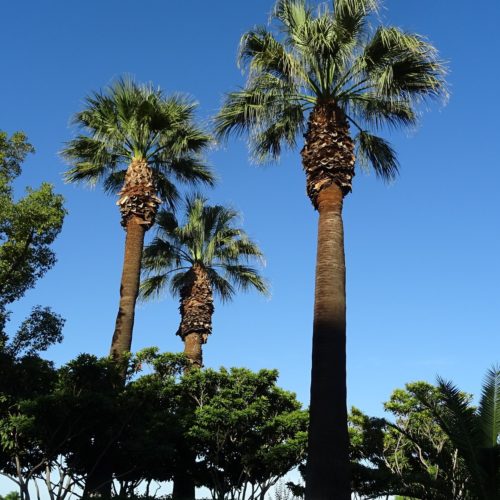 The capital, and the most populous city in Massachusetts, Boston lies in the eastern part of the state. Boston is one of the oldest cities in the U.S. and considered to be the birthplace of the American Revolution. Many groundbreaking historical events took place there. It was incorporated as a city in 1822. If you like history and would like to learn more about the history of Boston, this link can help.

Boston is placed among the top 30 most economically influential cities in the world. The city’s economy is specialized in the financial, business and professional services and educational and medical sectors.

Living in Boston is expensive when compared with the national average, and the high cost of housing contributes to the overall expense. In this very safe metropolitan city, with very low crime rates and a weak traffic fatality, you will be able to choose among 23 very diverse neighborhoods. But, buying a home in Boston doesn’t come cheap. Of course, there’s range in home prices. If Boston prices are really out of your reach, you might decide to settle in one of the less expensive suburbs outside of the city. Take a look at following map to get an idea how much financing your home may set you back.

For any more information, contact West Coast East Coast Express today to schedule your moving day. Our representatives will be happy to provide you with more details on all services we can offer you.