You’ve found yourself in the situation that you have to move, and no matter why you’ve decided to move from San Diego, keep in mind that it’s no easy task. As many people would tell you straight away, moving houses is among the most stressful experiences one can go through. Especially if it is your time moving, the entire relocation process can seem very difficult at first glance, and make no mistake, it is. Which is why most people decide to hire professional movers, with lots of experience in the business, a reliable moving company just like East Coast West Coast Express.

You can count on East Coast West Coast Express to provide you with some of the best moving services in the United States. And not only are our services reliable and efficient but we also offer affordable rates. You can get yourself a moving cost estimate and find out for yourself. We can provide you with a reliable full moving service, but you can also choose only the services that you need the most, and among them is cross country moving, and we’re veterans when it comes to both office moving and residential moving. We hire professional packers who know how to properly pack various kinds of items, from the most common household items to different kinds of office equipment. Which is why you can rely on our professional packing services as well. If you need your car transported, we’ve got you covered there too, as we offer some of the most reliable vehicle shipping services in the country. With both door-to-door and terminal-to-terminal car delivery options, and you can choose if you want your vehicle transported in an open trailer or an enclosed car carrier.

Don’t hesitate for a moment if you want to contact East Coast West Coast Express and ask us any questions. Our helpful staff are ready to answer them and can also provide you with moving tips and moving advice if needed. 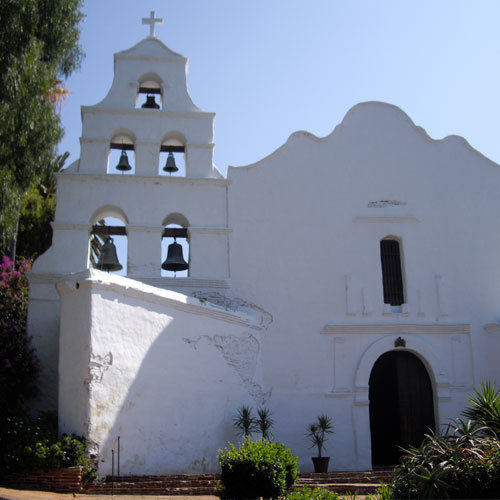 San Diego is a beautiful city located on the coast of the Pacific Ocean. It’s located in Southern California and represents a major city as it is the 2nd largest in California and the 8th largest in the entire US. Its name originates from the Spanish word “Saint Didacus”. According to the 2015 US Census, San Diego had 1,394,928 residents. San Diego is the economic center of the San Diego-Tijuana metropolitan area. The reason why San Diego’s economy is so great is because of its engines in military, defense, international trade, tourism and manufacturing. The city is also considered to be a major center of research in biotechnology, because of the University of California San Diego.

San Diego has a semi-arid climate. This type of climate is also often considered Mediterranean. The climate is greatly influenced by the Bay, mountains, hills, and canyons, due to its topography. The majority of rainfall occurs between December and March. The average precipitation rate is 10 inches per year. The season between May to September is completely dry. Snow has only been observed five times in the history of the city of San Diego, and is therefore considered to be an extremely rare occurrence. All in all, San Diego has a pleasant Mediterranean climate which is suitable for the majority of people.

As we’ve already mentioned, San Diego has very good economy, due to its engines in several fields. That’s why there’s a wide array of jobs in all sorts of fields – there’s something for everyone! The salaries are pretty good too, considering that San Diego is a wealthy city. Here’s a list of the best employers in San Diego:

It is very important to get as much information as possible about the education system of the city you will be relocating to. This is particularly important if you have children of school age or you’re planning on starting a family. Luckily, San Diego has a plethora of schools, colleges and universities, and its education system is considered to be one of the top rated ones in the entire United States.

The public schools currently open in San Diego are operated by independent school districts, but the majority of these schools are served by the San Diego Unified School District. This school district is the second largest in the entire state of California and includes which includes 11 K-8 schools, 107 elementary schools, 24 middle schools, 13 atypical and alternative schools, 28 high schools, and 45 charter schools.

If you’re looking to study medicine, there’s only one medical school in entire San Diego, and that is the UCSD School of Medicine.

Here’s a list of freeways and highways going through the San Diego mainland:

The city of San Diego, California has 16 sister cities, according to Sister Cities International. They include: