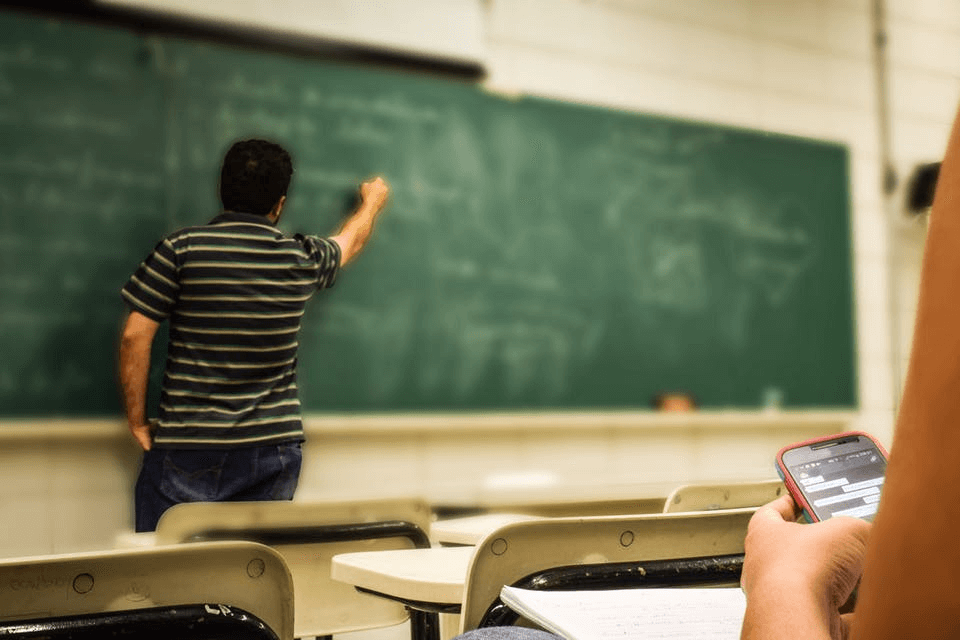 After they have finished college, many students around US wonder: What now? The next important thing many will make is deciding where they should move after graduation.

Check how much your move would cost. FREE QUOTE

The place where they will start their career must suit them completely. It must be related to their chosen field or study. The good news is that in more than half of major US cities, the unemployment rate is lower than the national average. Wherever their new home is, it should be a place with high number of young adults, great entertainment options, and last but not the least, with employment potential. Experts say that it will be easier for new college graduates, because in the last few years more and more companies are looking to hire. Just because it will be easier, it doesn’t mean it will be easy, because let’s face it- leaving campus, getting a job and finding a place to live will never be easy. Even though a job market is prosperous, once you offered a job, you are faced with much bigger difficulty: high-priced housing market. However, if you do find an area with cheap housing it is still unaffordable if don’t have a job. Some cities that are magnets for young arrivals do not necessarily offer the best career and housing choices. You should take into account several factors like employment, income, education, rent and population age. 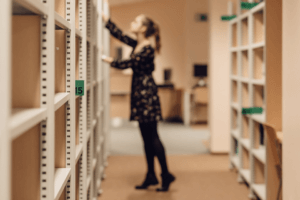 Boston is a place for youngsters, due to number of universities in the city. Boston (also called Beantown) is full of young people, with the highest proportion of 20-34 year-olds. Its location is perfect because it is just a short trip away from New York City and Washington, DC. Public transportation in Boston is ranked third in the country. As for the job opportunities, there are plenty, because really cool companies have headquarters here. If you are a graduate who is looking for work in biotech, finance and publishing you may want to consider this city. There are events like Mass Innovation Nights which give people an opportunity to share their ideas and to connect with others. There is also Boston After Work where professionals get together at the places that are popular and hang out. Boston is ranked third on a list that measures education, life expectancy and median earnings for women. What’s more, salaries here are very high, being at 34% above the nation’s average.

San Francisco may come as a surprise for many of you, because it has the steepest median rent on a list for two bedroom apartment. The reason why it is on our list is due to high percentage of jobs in the profitable technology area. With many startup companies and PR agencies, there is a lot of demand for people with all types of skills; working in tech doesn’t mean you have to be an engineer or to be prepared to work for a Google. Many young people who live here are known for leading a healthy life. One of the main factors to healthy living is financial stability. People with higher incomes can afford healthy food and are in good physical condition. San Francisco residents are among the wealthiest in the country. Although the rent can be pricey, there are neighborhoods like the Inner and Outer Sunset, which are cheaper because they are further downtown.

Denver is the next city on our list, since it has got the tech and aerospace jobs that are very popular right now, as well as proximity to natural mountain beauty and recreation. Big companies, like Molson Coors Brewing Company and the Newmont Mining Corporation, United Airlines, Xcel Energy are located here. Denver’s cost of living is somewhere in the middle, but it is not as nearly as expensive as Boston or San Francisco. We are sure you heard of Rocky Mountain National Park, but you don’t really have to leave city to find a great green space in Denver. If you are a bike lover, Denver is a perfect place for you because in 2010, the Denver B-Cycle program was among the first bike rental programs in the country.

Pittsburgh is ranked second on our list of best cities for new graduates. It has one of the lowest costs of living among major cities in America. And it’s not just the housing that’s cheaper here; ancillary costs such as Pittsburgh Renters Insurance, will be far less than expected. The perfect combination of low cost living plus easy access to transportation, as well as the fact that city is committed to sustainable development and that it nurtures new industries, ensures that while many new jobs are being created, the cost of living stays the same. Some major universities and colleges are located here, like Carnegie Mellon, University of Pittsburgh and Duquesne.

Washington, D.C. is our number one city. The nation’s capital is a magnet for post grads with political aspirations, as well as those whose main sphere of interest is tourism. Almost 30% of the city’s residents are between ages 20-34, because of the universities (Georgetown, George Washington University, American University). The interesting fact about Washington is that it has the smallest gender pay gap, with women earning 91% of what men do. It is also a great place for networking, and meeting a lot of people. Apart for being known for its government jobs, multiple sectors, like banking, and healthcare continue to flourish. Legal field is also thriving. D.C. pays some of the highest salaries in the country, topped only by San Jose, California. It is also important to mention that while unemployment rate drops, there is constant job growth.

Finally, it is up to you to see which city fits your needs, and we are here to wish you good luck.

What are you moving?
Previous How to Pack to Move In a Hurry
Next Help Your Teenager Adjust to the Move

Things to Do Before Moving

How to Choose the Best Place for You

10 Signs It Is Time to Move

Making Friends in a New City